Every individual is worthy of dignity and respect.

Judge Rohde provides litigation support and general counsel particularly with regard to estate and family matters.

He was appointed to the Superior Court of New Jersey by Governor Christine Todd Whitman in 1999.  He was initially assigned to the Civil Division as the Supervising Judge of Special Civil Part until September, 2003.  At that time, he was assigned to the Criminal Division where he was the designated Drug Court judge and also handled pre-indictment processing until September, 2007.  Thereafter, he served in the Family Division of the Superior Court until his retirement in June, 2014.

Judge Rohde graduated cum laude from the evening division of Seton Hall Law School in 1981 where he served a judicial internship with the Honorable John J. Gibbons, U.S. Court of Appeals (3rd Circuit).  He served as an assistant prosecutor with the Passaic County Prosecutor’s office under Joseph A. Falcone from 1982 through 1986.  In 1988 he founded his own law firm.  He was certified by the Supreme Court of New Jersey Board on Trial Attorney Certification as a Certified Civil Trial Attorney in 1990 and was again re-certified in 1997.  He has served as a Contract Mediator and Contract Arbitrator in Passaic County.  A resident of Clifton, he previously served as a member of the Board of Trustees of the Boys’ and Girls’ Club of Clifton and as a member of the Board of Trustees of the Passaic County Elks Cerebral Palsy Center.  He was elected to the Clifton City Council and served from July 1, 1994 until June 30, 1998.  He and his wife, Barbara, continue to reside in Clifton.  They have three children and five grandchildren. 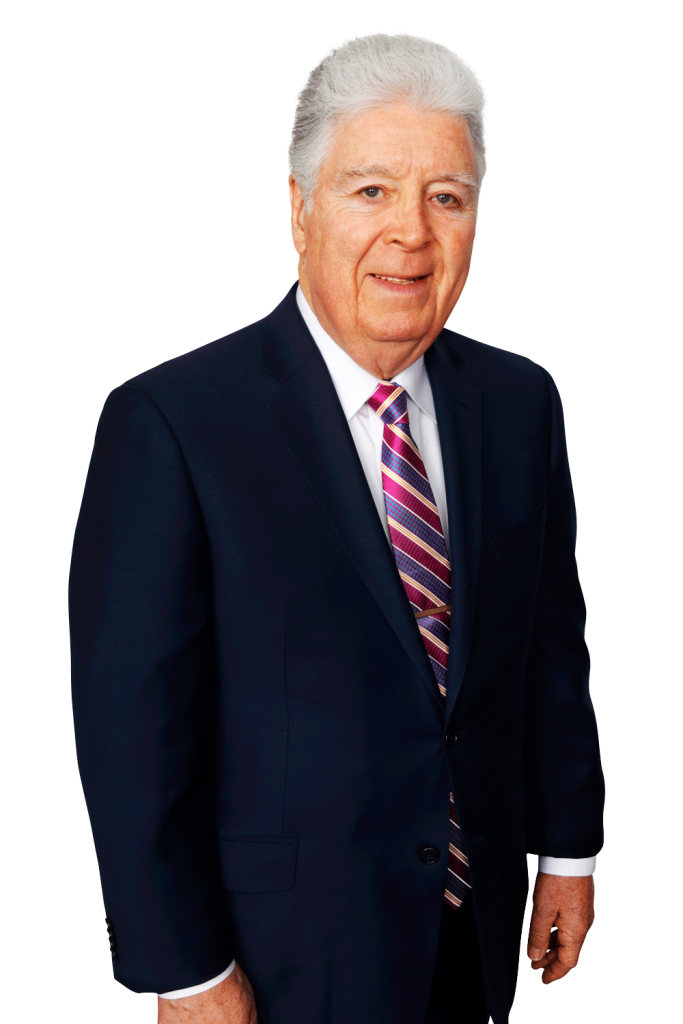 “Mr. Rohde has the unique qualifications of not only being an excellent lawyer who knows estate and elder law, but he is a CPA as well.”

“Mr. Rohde and his associates are experts in explaining complex situations in terms a layperson can understand. They took whatever time was necessary to be sure both my father and I understood every aspect of what we were doing.”

“Many years later after our father had passed, the true value of what Rohde Law did for us became clear….we were prepared. I can’t thank them enough.”

“Christopher Rohde and his team walked our family through the process of getting our father, who was a declining dementia patient, on Medicaid.  They made sure we had all the information and paperwork required before we submitted so there would be no problems being approved.”

“The attorneys at the Rohde Law Group have excellent skills for processing a Medicaid Application. Their expertise made this process so much easier. Phone calls and emails were answered in a timely manner. We would most definitely recommend their services to anyone going through this process.”

“When our parents died in a car accident in 2012, it was sudden, simultaneous, and shocking — a horrible situation from anyone’s perspective.  However, we were fortunate in their excellent choice of estate attorney.  We met Chris Rohde less than a week following our parents’ deaths to go over the wills and the plans our parents had put in place for their estates.  We immediately knew that we were in good hands, with someone both knowledgeable and compassionate.”

“When handling our matter, Christopher Rohde not only understood what needed to be done and what could wait, he also explained ways that we could save money by taking care of administrative matters ourselves instead of handing everything over to him and his staff.  Imagine: an attorney who takes the time to educate his clients.”

“Trust is crucial when working on an estate, and being able to trust our parents’ estate attorney made the process so much easier.  Even though I was grieving while acting as executrix of the two estates, I knew that Chris was with me on the journey.  I never felt alone.”

“Due to plans Chris and his firm had put in place years before our parents’ deaths, the transfer of assets to the three children — all non-spouse heirs — was streamlined.  We were able to use assets right away to cover funeral costs, hire professionals to make repairs to our parents’ home, and to enjoy a partial distribution even before the estates were formally closed.”